French teenager Luca Van Assche had one target for this year: win an ATP Challenger Tour trophy. With time nearly expiring on the Challenger season, the 18-year-old accomplished his goal Sunday at the Maia Open.

Van Assche, who has reached four Challenger finals in the past two months, won his maiden ATP Challenger Tour trophy in Maia, Portugal, where he rallied from a set down to defeat Austrian qualifier Maximilian Neuchrist in the championship match 3-6, 6-4, 6-0.

“It was a great week for me, I’m so happy to win,” Van Assche said. “When I lost the first set [in the final], I was thinking about it like, ‘I cannot lose four finals!’ I continued to fight and it worked. It was my goal to win a Challenger this year and I did it at the last tournament of the year.

“This is the biggest day of my career so far and I hope there will be other days like this in the future. This is a little step in my big career.”

Van Assche, who is one of nine teenage Challenger champions this year, is the youngest French winner since Corentin Moutet won the Brest Challenger in 2017. The teen is just the sixth French champion aged 18 and under in Challenger history, joining Richard Gasquet, Sebastien Grosjean, Gael Monfils, Fabrice Santoro, and Moutet.

The #NextGenATP youngster, who started the year ranked outside the Top 500, went on a late-season surge, including reaching the final at the Lisbon, Brest, and Valencia Challengers. The title in Portugal lifts the 2021 Roland Garros boys’ singles champion to a career-high 138 in the Pepperstone ATP Rankings.

“I started the match really well,” Lajovic said. “I’m happy I was able to gain confidence very early and that gave me a calm peace of mind to continue playing with the same rhythm. I was able to keep the consistency level very high.” 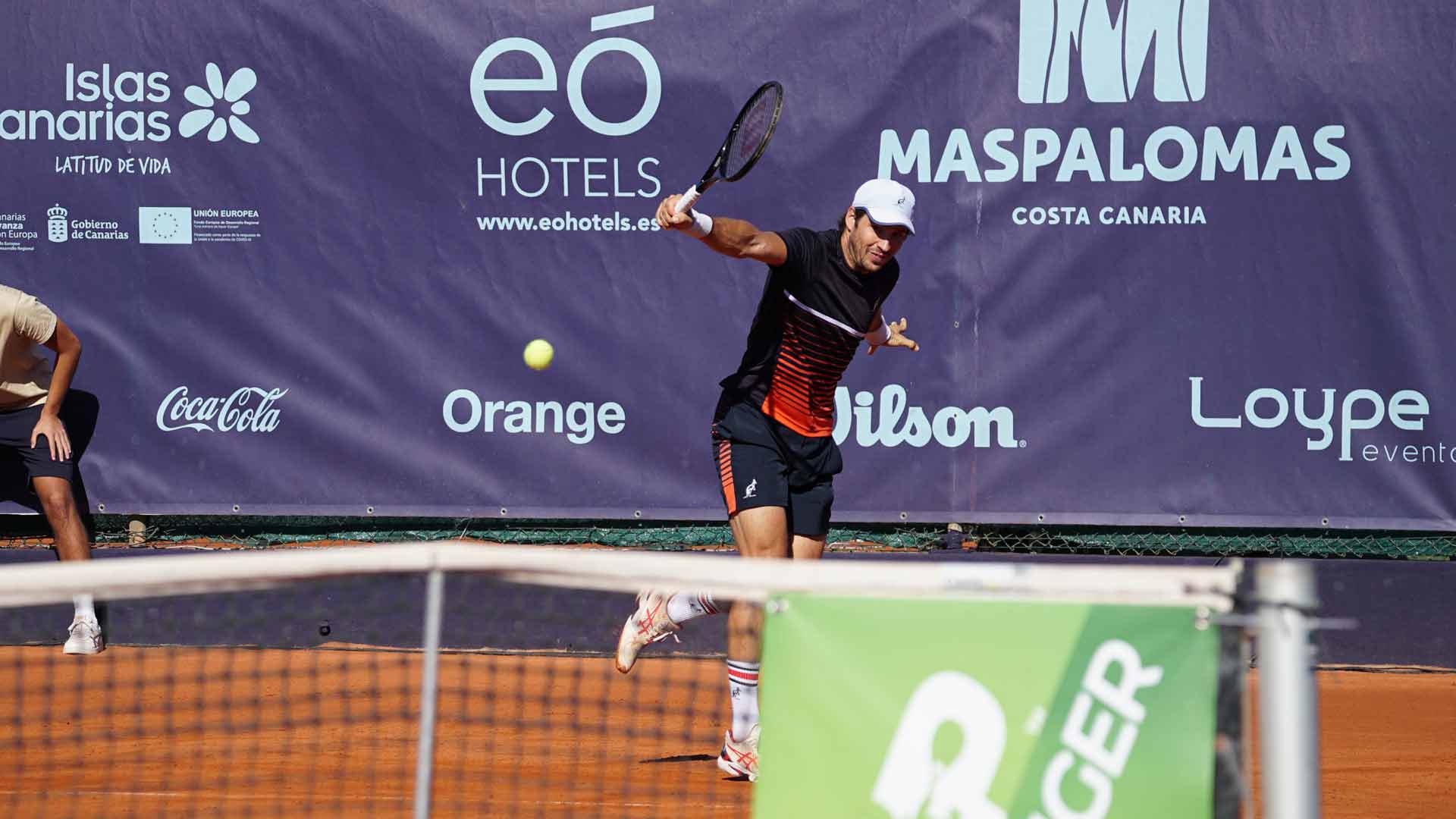 Lajovic, who turned pro in 2007, dropped just one set all week en route to triumphing at the Challenger 80 event in Spain.

In 2019, the Serbian enjoyed his career-best season on the ATP Tour. Lajovic finished runner-up at the Rolex Monte-Carlo Masters (l. Fognini) and won his maiden Tour-level title at the ATP 250 event in Umag.