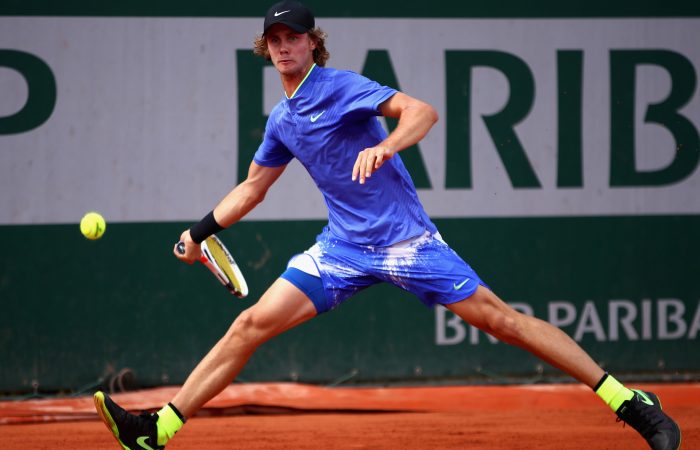 The two promising talents have advanced to the quarterfinals, the first time two Australian boys have reached that stage in Paris in more than a decade.

Neither Ellis or Popyrin, who are Australian Junior Davis Cup team-mates, have ever advanced this far in a Grand Slam junior singles event.