Despite facing unique challenges this season, Ukrainian Oleksii Krutykh’s perseverance has led to his career-best results on the ATP Challenger Tour.

With his home country under attack, the Kyiv native's ability to see family and friends at home has been limited since the Russian invasion in February. Despite the worry for his loved ones, Krutykh (pronounced KROT-ic) has shown the mental strength to produce the best season of his young career.

“It's a difficult situation,” Krutykh said. “When it all started, I was out playing tournaments and my family was still in Ukraine. I said to myself I had no other options and I needed to play.”

The 22-year-old, who has won two Challenger titles this season, has drawn motivation from Ukrainian soldiers, such as former World No. 31 Sergiy Stakhovsky, who retired earlier this year and began fighting for his home country.

Stakhovsky, who is a four-time Tour titlist, hasn’t lost touch with the sport. When Krutykh won the Prague and Valencia Challengers, which helped him reach a career-high 190 in the Pepperstone ATP Rankings, Stakhovsky contacted the youngster and congratulated him on his successes. 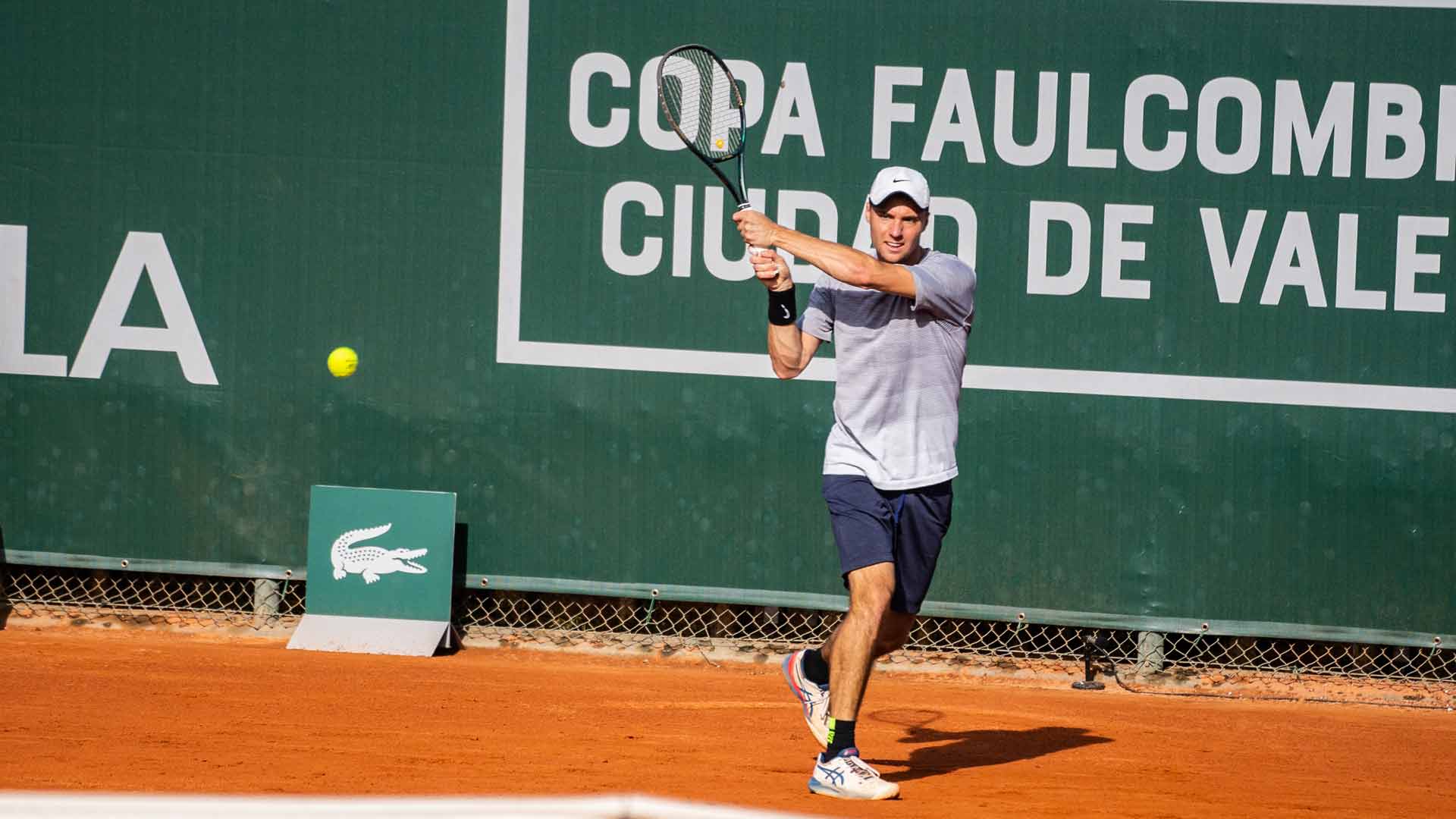 “I told myself I needed to fight on the court because of all the people back home that are fighting for Ukraine,” Krutykh said. “Stakhovsky is a brave man, he is there fighting… He’s cheering me up after my Challenger wins. He is supporting me, it’s so nice. I’m not a big player like him, but to get messages from Sergiy, that’s big for me.”

‘Alexey’ seemed unfazed during his first Challenger final in August, when he defeated German Lucas Gerch to triumph at the Challenger 50 event in Prague. Krutykh’s aggressive game style continued to prove effective as he claimed his second Challenger trophy of the season this past week in Valencia, Spain, where he rallied from a set down in his quarter-final and semi-final matches to keep his title run alive.

To his surprise, Krutykh also lifted the doubles trophy in Valencia. Partnered with Spaniard Oriol Roca Batalla, the pair went from ‘the last team to sign in’ to champions at the Challenger 90 event. 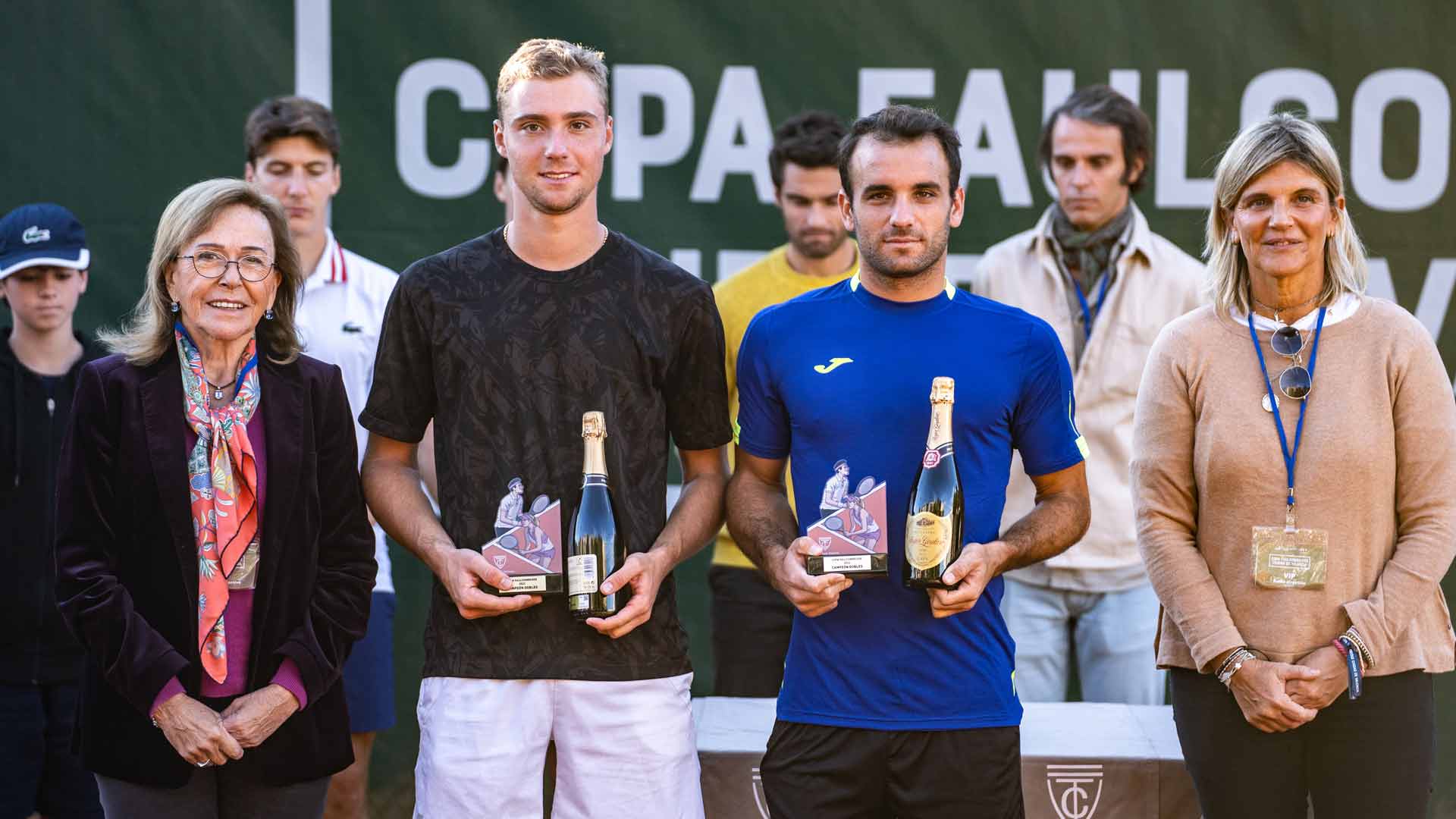 Amidst a rollercoaster season filled with immense trials back home, ‘Alexey’ has seen positives on-court, including becoming Ukraine’s highest-ranked player.

“It’s an amazing feeling for me,” Krutykh said. “I didn’t think that this year would be so good. It’s a great achievement for me. I didn’t expect that this year I would become Ukrainian No. 1. It’s a good achievement, we don’t have a lot of players, but it’s nice.”

After starting the season at No. 398 and playing mostly ITF Futures events, the 22-year-old transitioned to the Challenger Tour, which helped launch his career to new heights and achieve his goals for 2022.

“It was my goal [at the beginning of the season] to reach Grand Slam qualies for next year,” Krutykh said. “The perfect goal was to finish in the Top 200. The last tournament of the year, now I’m 190, for me it’s a great success.

“I [started the year] playing Futures and when I won a tournament [M25 Antalya], I decided to play only Challenger tournaments. For me it was a big step up. It’s a huge opportunity and it’s worked out well.”