Marc Polmans is the only Australian remaining in French Open qualifying after a forgettable day for the green-and-gold on Tuesday at Roland Garros. 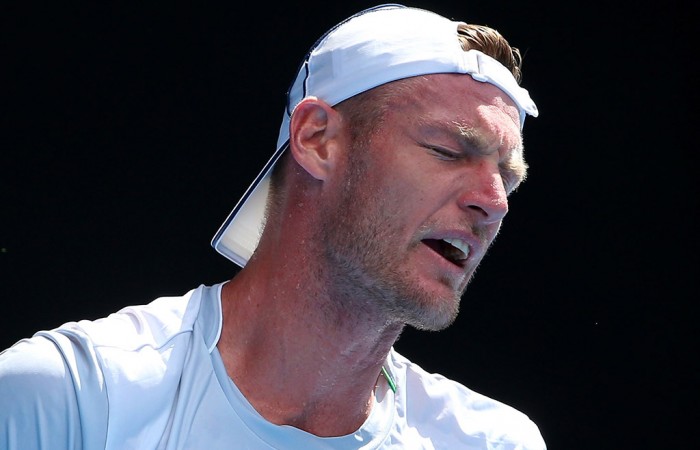 Tuesday was a forgettable day for the Australian contingent in Roland Garros qualifying as all four in action fell at the first hurdle.

Sam Groth led Serbian Filip Krajinovic by a set and a break before fading to a 3-6 7-6(3) 6-2 defeat while all three Aussie women in action bowed out in the first round in straight sets.

Teenager Destanee Aiava put in a promising showing in a 7-6(5) 6-1 loss to 19th seed Rebecca Sramkova; the Victorian led 5-3 and 5-2 in the tiebreak before her relentless opponent proved too strong.

Lizette Cabrera fell 6-4 6-3 to Greece’s Valentini Grammatikopoulou while Arina Rodionova went down to Miyu Kato of Japan by the same scoreline.

Marc Polmans is the only remaining Australian in either the men’s or women’s qualifying draws in Paris.

In the second round on Wednesday he faces No.13 seed Guido Pella of Argentina.